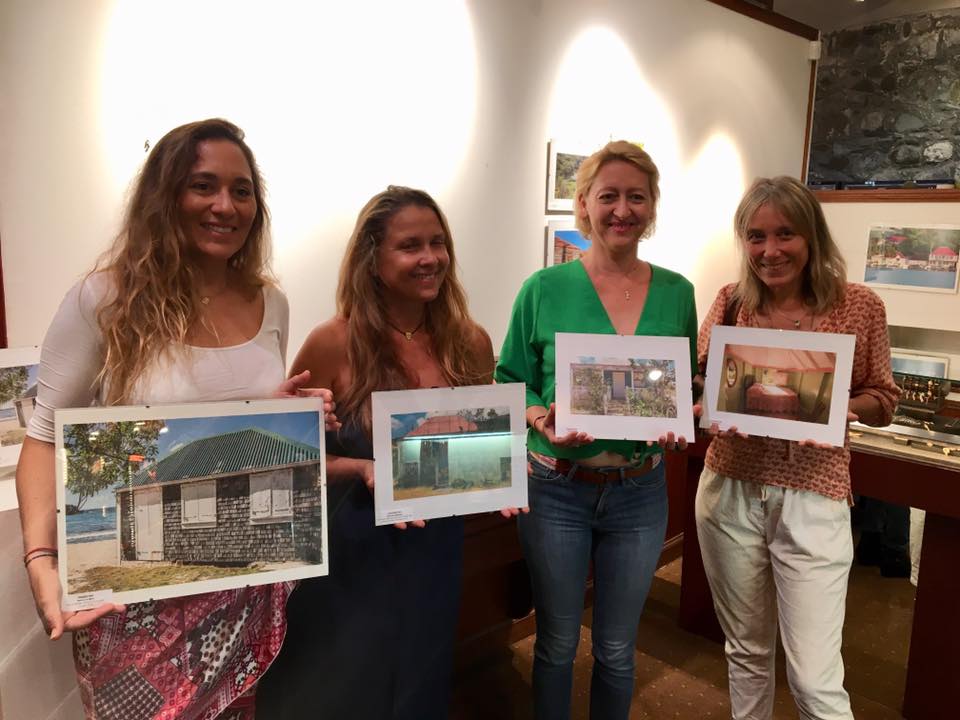 Jeanne Le Menn won the 2018 photo contest devoted to traditional St Barts houses (aka “case”). Her photo of a tiny wooden house built in 1934 won the votes of the five members of the jury who gave him the most points out of 100 possible. She wins a round trip to Puerto Rico for two people offered by Tradewind Aviation.

The second prize – a meal for two at Eddy’s Ghetto restaurant – goes to Véronique Malotaux for her photo of the little St Jean’s house that can be seen from the side of the road. The same house allows Patrick Schrenk to win the third prize – a meal for two at Maya’s restaurant. Odile Maincent won the 4th prize with her photo of a “case” interior where we see a guaiac used to strengthen the structure of the traditionnal St Barth houses.The Public Prize (a check of 100 euros offered by the association) goes to Mary Gaborit.

The photos of the fifteen participants (to be discovered below) were the subject of an exhibition at the gallery Les Artisans in Gustavia. This is also where the awards ceremony was held on Saturday, November 5th. 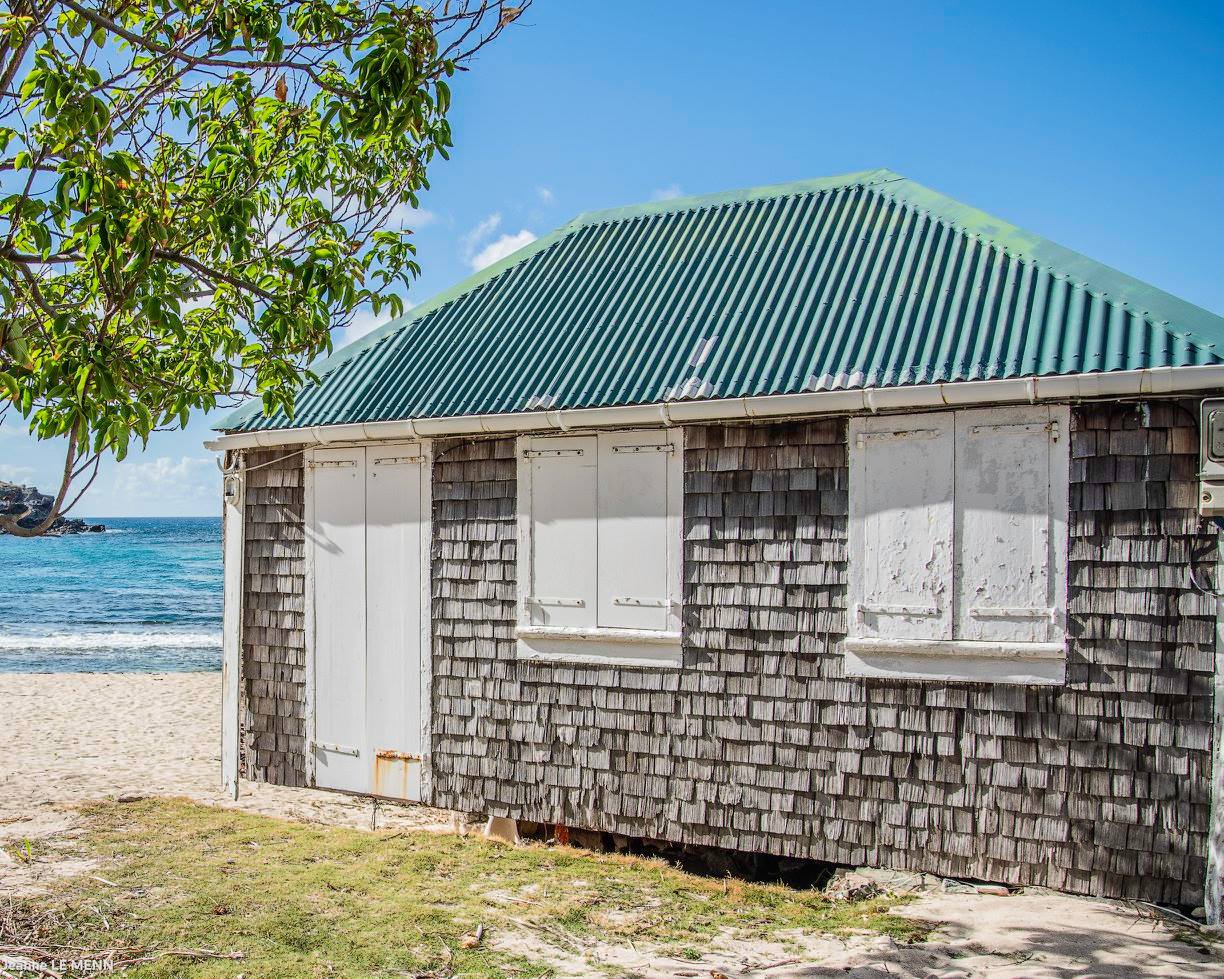 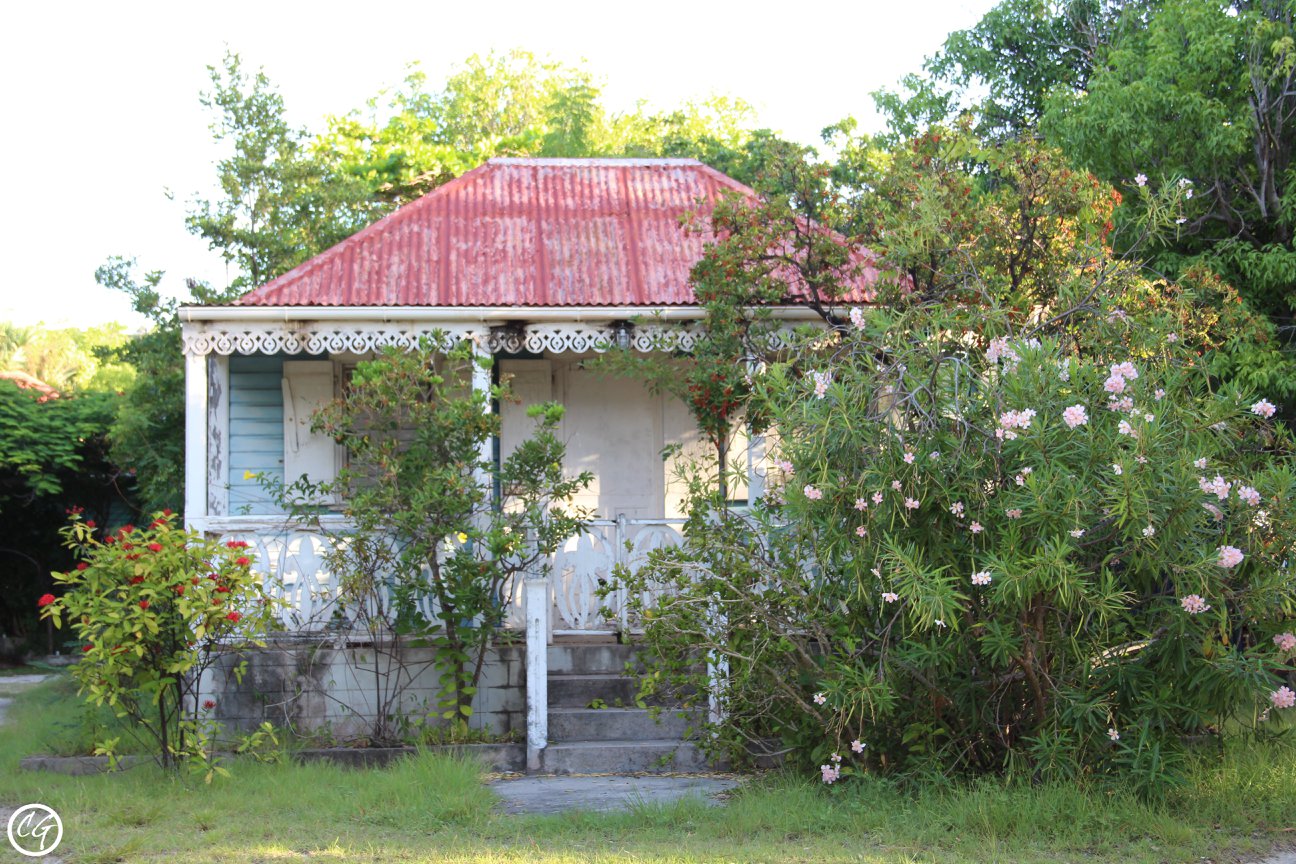 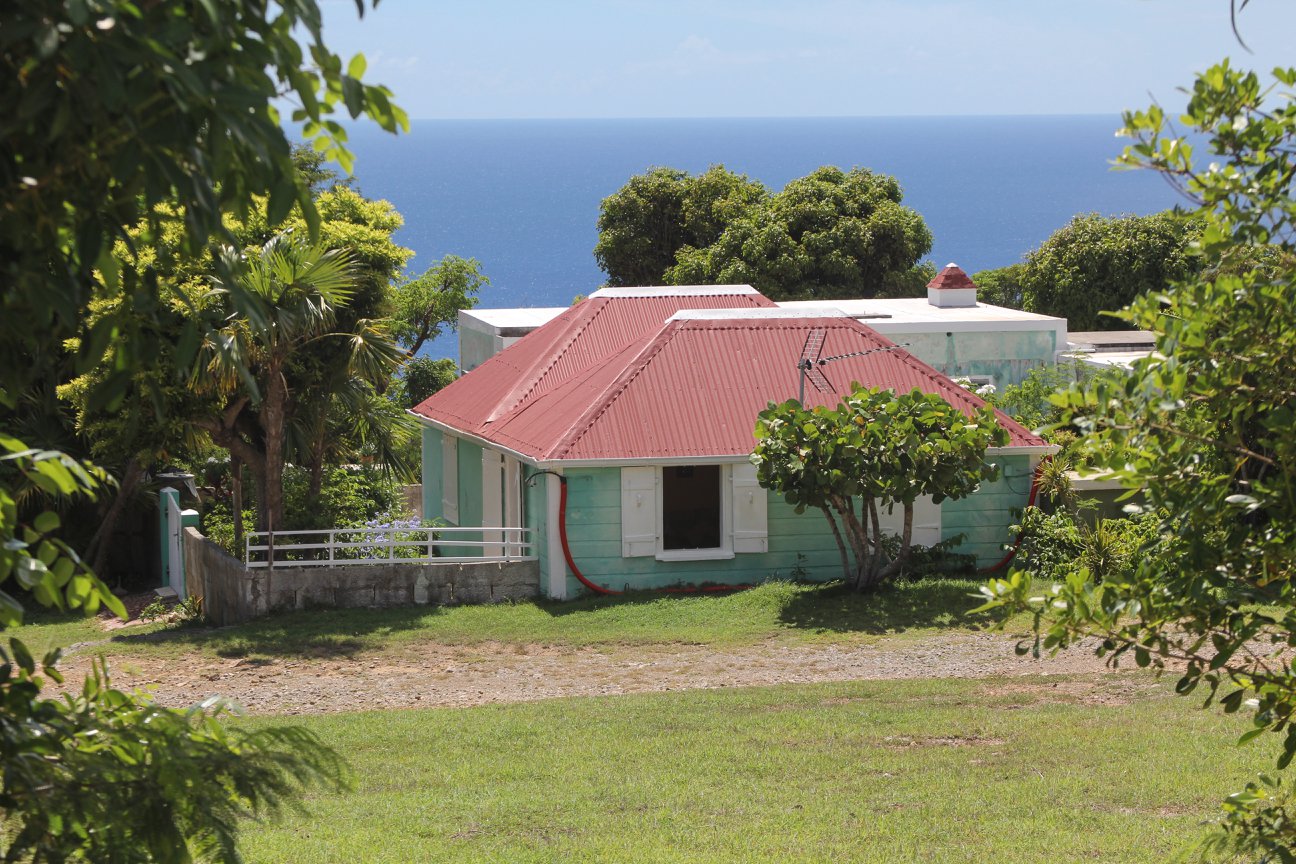 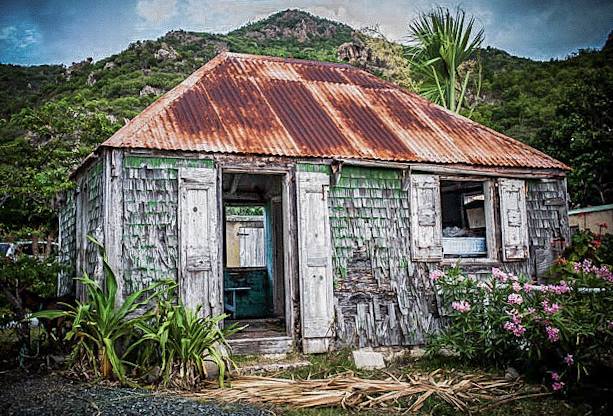 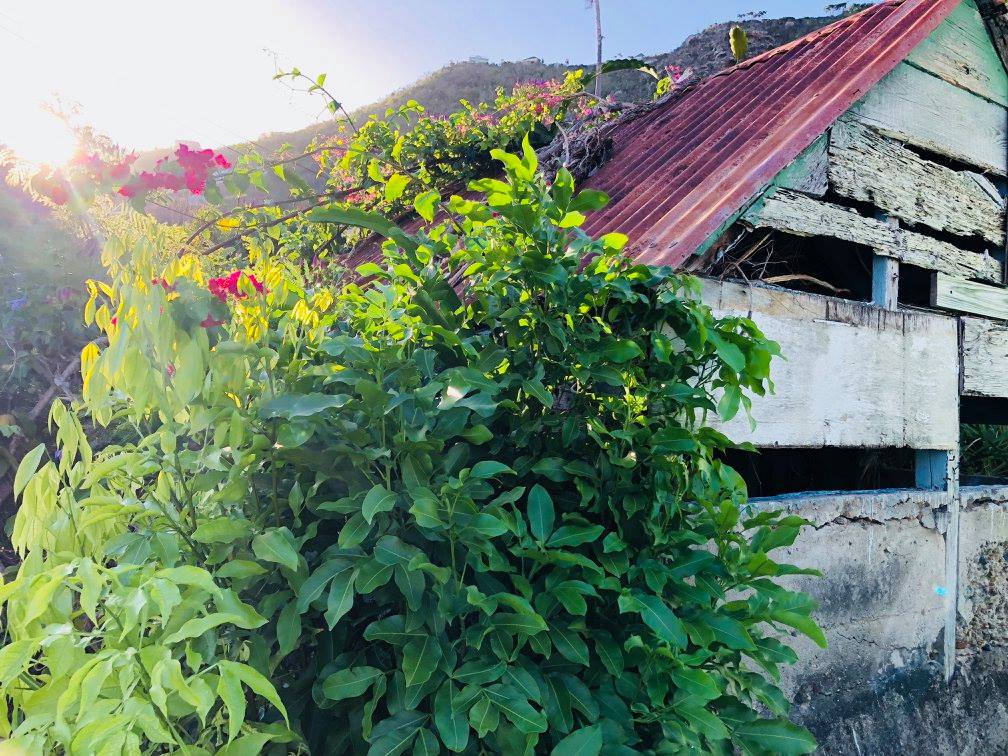 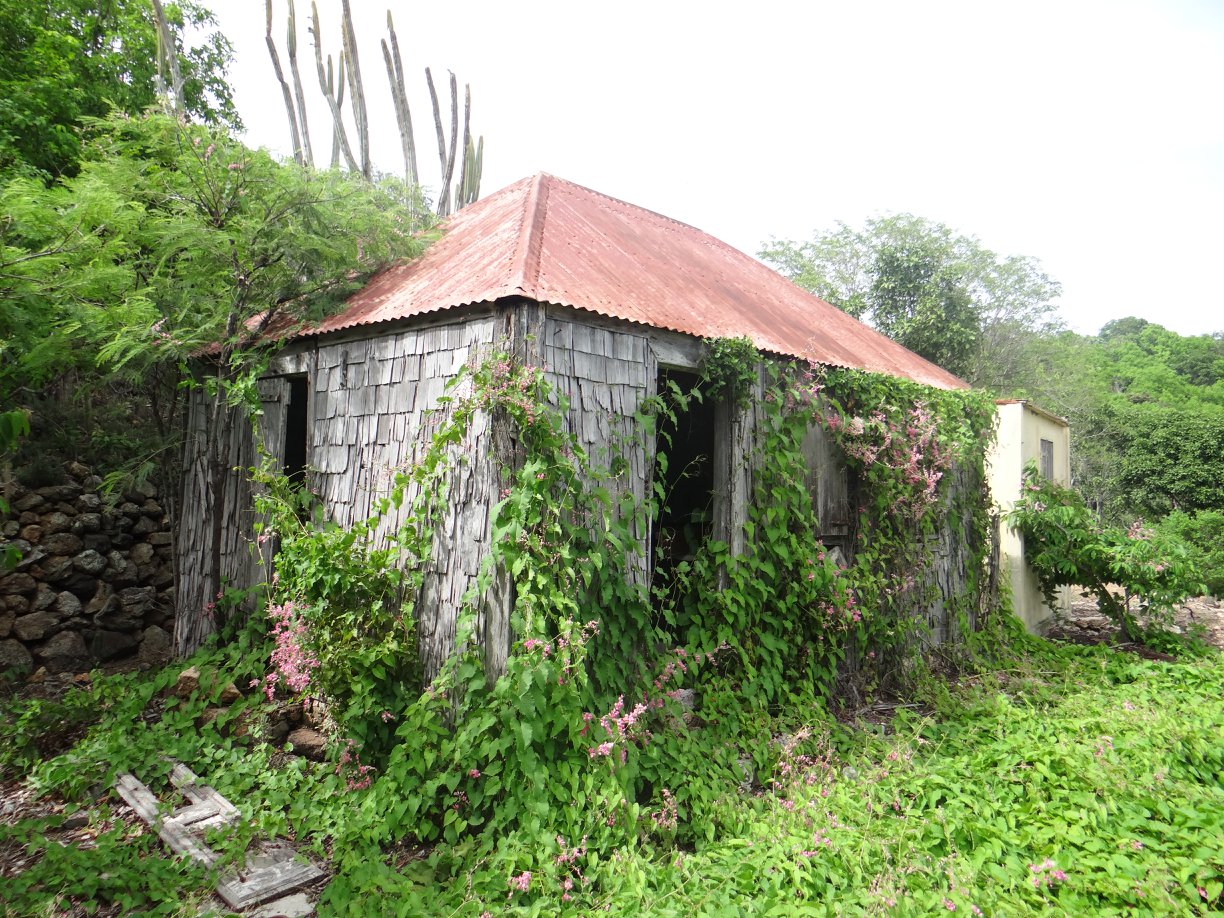 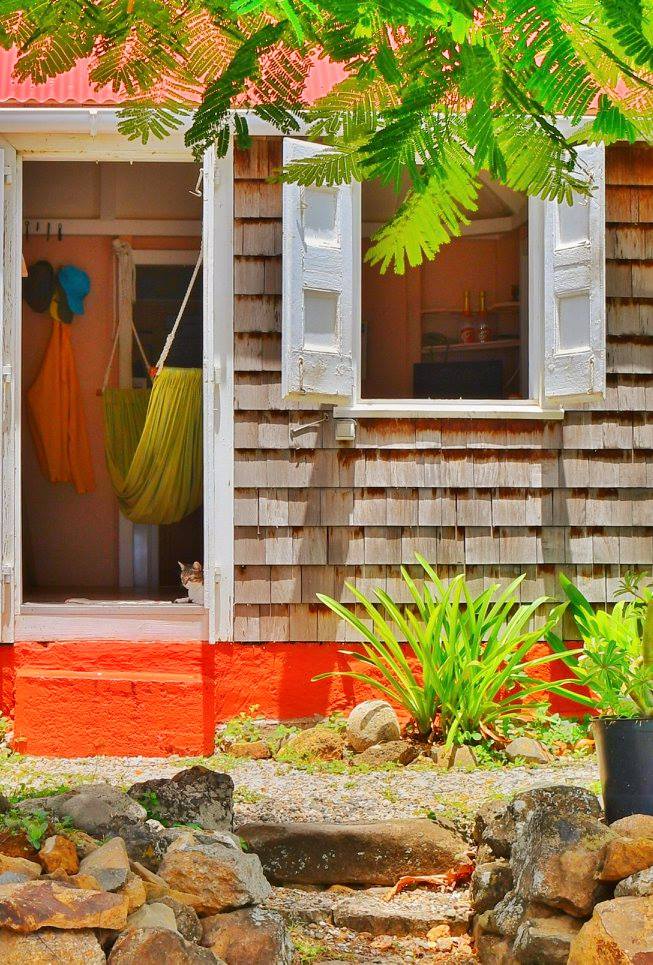 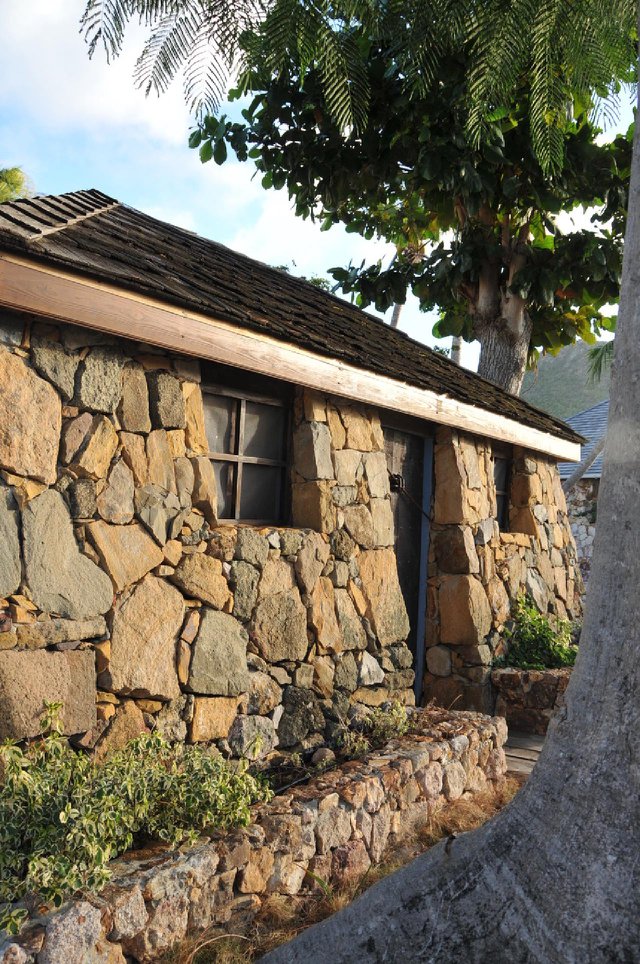