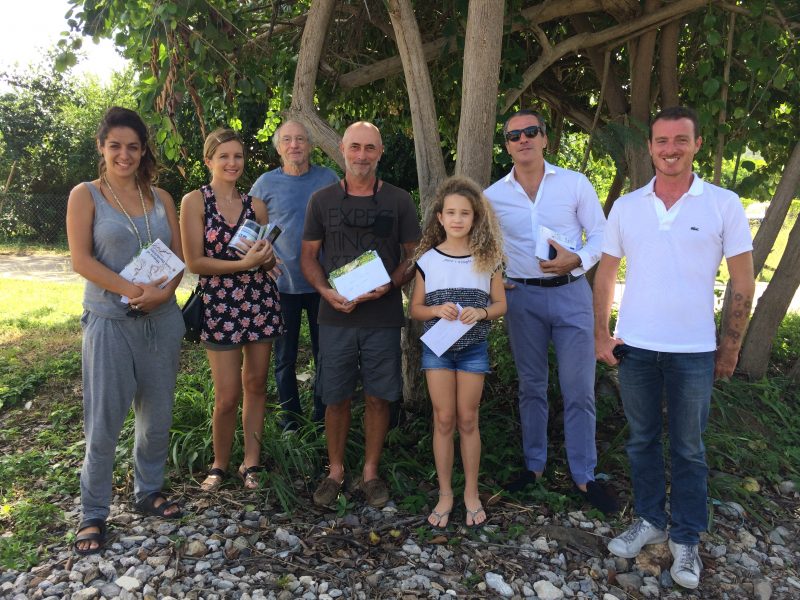 Pierre Géraud won the 1st prize of our 2016 photo competition on the theme “FAUNA, FLORA & COASTAL LANDSCAPES OF SAINT-BARTHÉLEMY” for his photo “Sortie entre amies” (below). He wins a ticket A / R offered by Tradewind Aviation.

The second prize goes to Bruno Dreyer, a regular contestant regularly among the winner, for his magnificent photo of the Grand Fond coastline. He wins a dive session offered by St Barth Diving.

Clara Garret, already 3rd prize of the 2013 edition, is again awarded the 3rd prize for her photo (above) of a flight of terns on the pond of Saline. She won a dive session offered by Ouanalao Dive.

Given the quality of the work, the jury composed of Cécile Berton, Nathalie Chenot, Magali Molina, Laurent Benoit and Karl Questel decided to award a fourth prize to Rosane Philippe for her photo “Dépasse tes angoisses” (overcome your fears). It is awarded a soft and waterproof computer keyboard offered by the association.

The most “liked” photo on the association’s Facebook page (where all the photos were published) is Christophe Lacaze’s photo of a resting Iguana. He won the prize of the public: a check of 100 euros offered by the association. 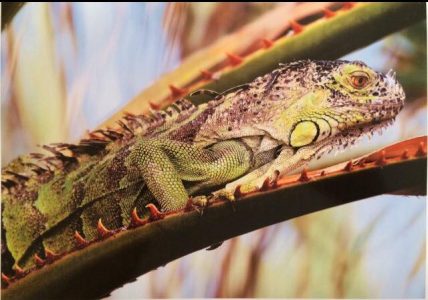 Finally, three special prizes (a 50 euros gift voucher to La Case aux Livres offered by the association) were awarded by the jury: 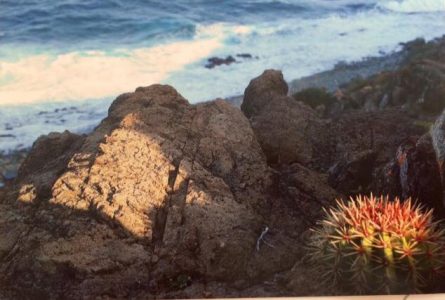 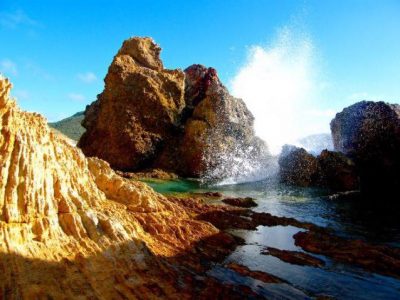 Filed Under: Environment
OUR NEW COMMENTS ON THE URBANism plan
Cactuses still under scrutiny