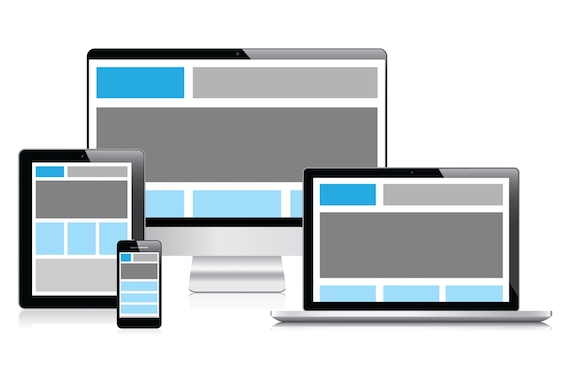 At the request of the association, from 19 to 29 September 2015, jurists Chantal Cans and Thierry Touret * went to Saint-Barthélemy as part of a mission of expertise of the Environment Code of Saint-Barthélemy. The objective was to meet the main actors of the island, but also to learn about the territory.

Back in Paris, these two eminent jurists produced a mission report entitled “Environmental law of Saint-Barthélemy in 2015 : analysis and prospects for modernization”.
Delivered in December 2015, this report was first sent to a small circle of elected representatives, socio-professional representatives and local environmental actors as well as three ministerial advisors to the Prime Minister, the Minister of the Environment and the Secretary of State for Biodiversity that our president met in March 2016.

This report, which does not constitute an exhaustive analysis, reveals the main features of the Environment Code, five years after its adoption by the Conseil territorial. It also highlights its major weaknesses and shortcomings that until now has only been subject to small changes.

What we hold from our reading and field observations is that the text does not allow effective protection of our environment and deserves to be deeply modified and enriched.

Filed Under: Environment
informal APPEAL AGAINST THE patronage agreement RELATING TO THE CONNECTION OF THE POND AT THE BAY OF SAINT-JEAN
OUR NEW COMMENTS ON THE URBANism plan