TRIBUNE : “In St-Barth planning law is negotiable”, May 2015 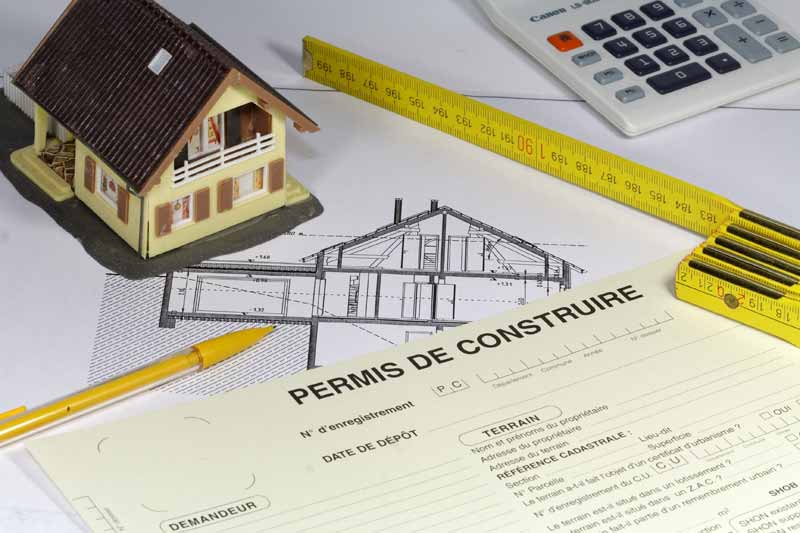 In a tribune published in Le Journal de St Barth, our President wished to react and ask politicians about a contentious item on the agenda of the Territorial Council of 22 May 2015. Our publication seems to be rather effective as the council rejected the settlement agreement between the Collectivité and SCI Bonne nouvelle.

“In St-Barth, the planning rules are negotiable : illegalities can be regularized. It’s just a matter of financial means ….

The facts date back to 2010  and the dispute led the parties in front of the civil court of Basse Terre (Guadeloupe). By a judgment of  December 18, 2014, the court orderer

But fortunately for this SCI Bonne nouvelle, on consideration of the payment of 300,000 euros, if the territorial council had approved the resolution under item 7 of its agenda :”the Collectivité shall refrain from seeking the execution of the judgment of the Court, provided that the SCI does not commit any irregularities in the next 5 years”.

This case unfortunately illustrates once again the lack of control of the urbanization of the island. And the unwillingness of our leaders to want to enforce in some cases, the rules they have enacted. How else to explain that, eight years after obtaining the planning law competence, the Collectivité leans on the side of an unequal justice: you are rich, you negotiate and the law turn a blind eye. You are poor,  justice is rendered!
From a legal point of view, this transaction is entirely possible. From a moral point of view, equality & social justice, it is different and  far from the republican ideal of “all equal under the law”!

Paraphrasing Honoré de Balzac, President Bruno Magras has often preferred a good arrangement to poor trial. It’s means in this case, that mediation would be preferable to judgment.

This is sometimes true. But a good leader must also know that some battles are worth being carried to the end, whatever the outcome: victory or defeat.

Filed Under: Environment, Press
INVENTORY OF FLORA : In partnership with the Territorial Environmental Agency
7th CONTINENT IN ST BARTH