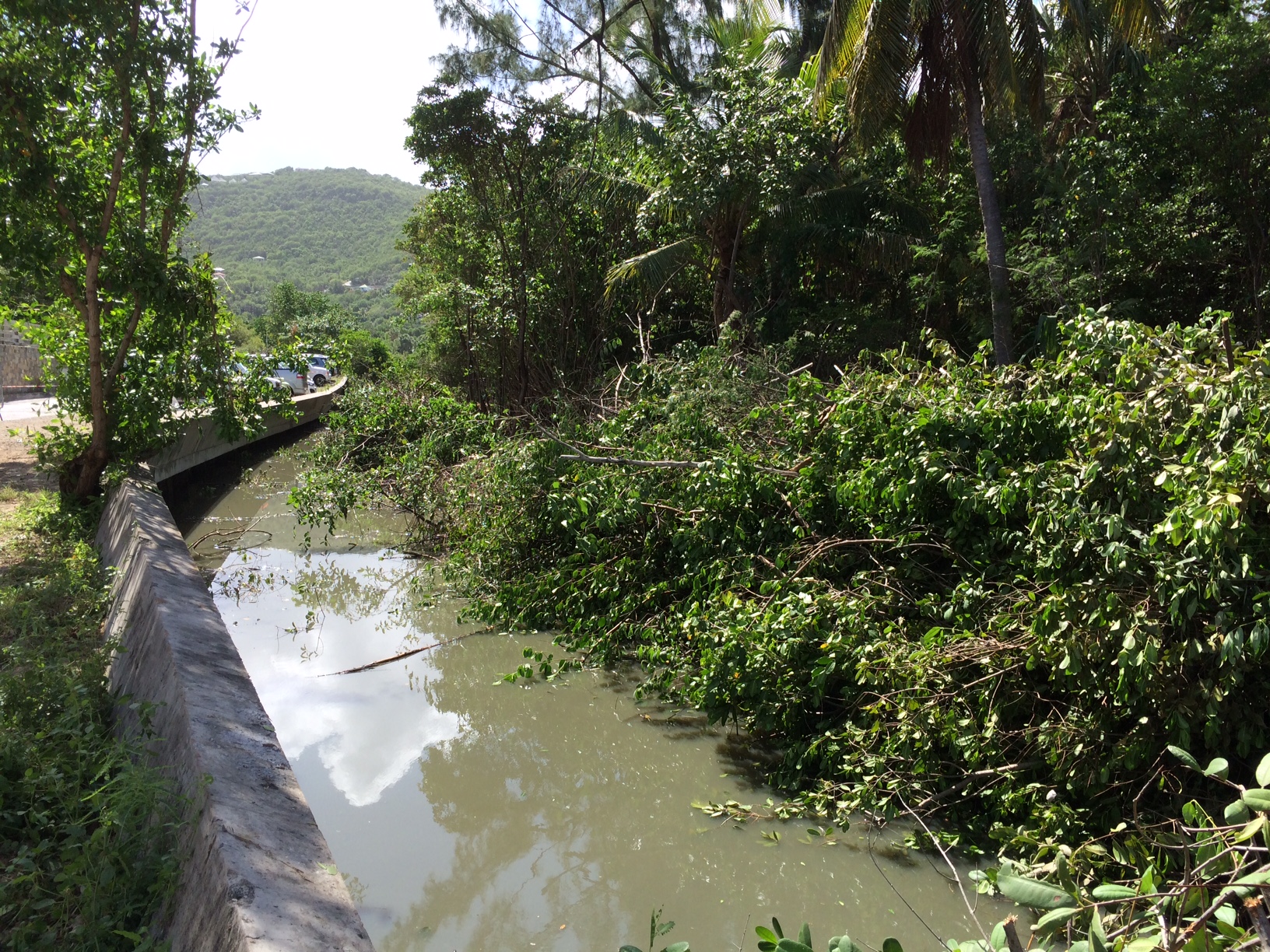 On June 21, the association made an informal appeal (french) to the president of the Collectivité tending to the withdrawal of the resolution 2016-02 CT of May 13, 2016. This resolution authorizes the president to sign a patronage agreement with Eden Rock Hotel and Eden Rock Estate, which will finance connection works between the pond and Saint-Jean Bay. Those works, which aims to revitalize the St Jean pond, consists of laying four underwater pipelines that will allow water to circulate permanently between these two ecological environments.

Although extremely favorable to the revitalization of the pond of St Jean, the association considers that this resolution is tainted by a manifest error of assessment and asked the president to withdraw it.

Indeed, the association believes that the information provided to the territorial councillors did not allow them to make a decision with full knowledge background.

Also, the impact of those work is insufficiently known, as tends to prove the study of Pareto (a firm of engineering consultants specialised in environnemental issues and charged to establish a diagnosis of the pond, submit recommendations for the rehabilitation of the pond and to appraise the connection’s works). In its conclusions, the cabinet not only recalls that its appraisal “is not a full-fledged impact assesment“, but also underlines the insufficiency of the study of currents waves conducted over a few days only and the absence of any modeling of the turbid waters (from the point of discharge of pond water at sea).

The association also wonders about the benefits of a permanent connection whose main consequence is the changing ot the nature of the pond that would go from brackish to salty. The association does not understand why the Conseil Territoriale deliberated without studying any other solution, even though Pareto envisaged an alternative solution of occasional connection to the sea whose main advantage is to preserve the pond’s brackish nature (and in so doing, its biodiversity).